Tropical regions such as Jamaica that is warm year-round, has been scientifically proven to have the most biodiversity, and especially wetland areas. The Seville Heritage Park is not far removed from this notion displaying a wide variety of living organisms and ecological complexes such as trees and plants. According to the National Environment and Planning Agency (NEPA), the importance of Seville’s biodiversity is rated at a moderate level. The heritage site displays a unique separation of ecosystem diversity having several ecosystems, wetlands (namely rivers, mangrove swamps, sea (reefs) and woodland (broadleaf forests, shrubs).  Mangrove swamps consist of a variety of salt-tolerant trees and shrubs that thrive in shallow and muddy saltwater along the Seville shoreline. The property also has some of Jamaica’s endemic species of animals including snails, which span the lengths of the property.

A property provides both scientific and locally named plants including a variety of trees that provides a taste of the varied culture of the Jamaican people and acts as a teaching tool for researchers, visitors students alike. 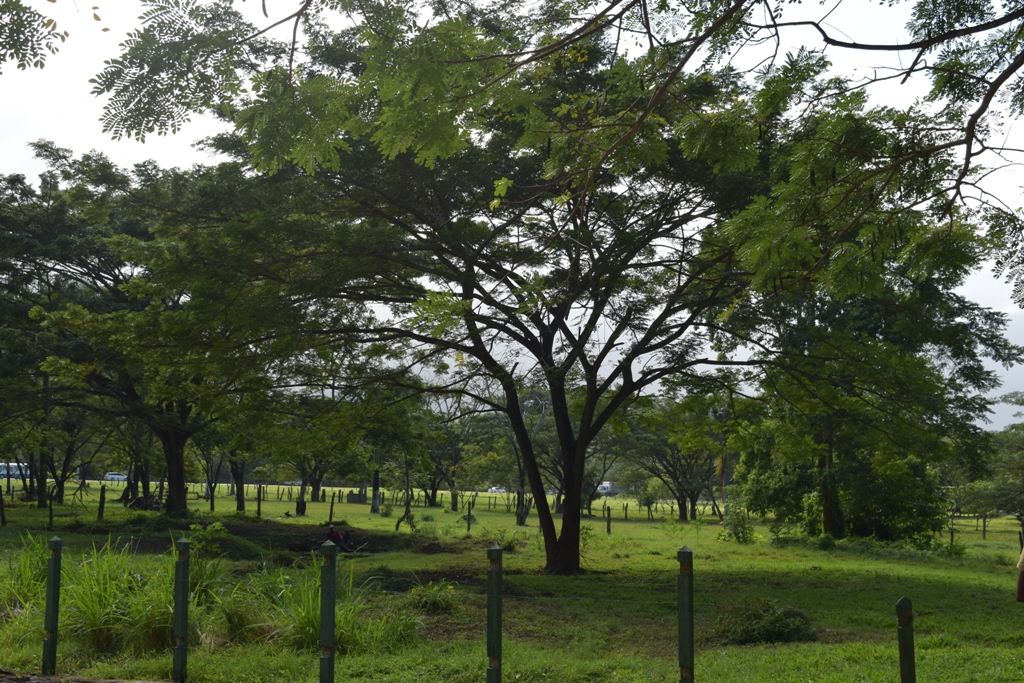 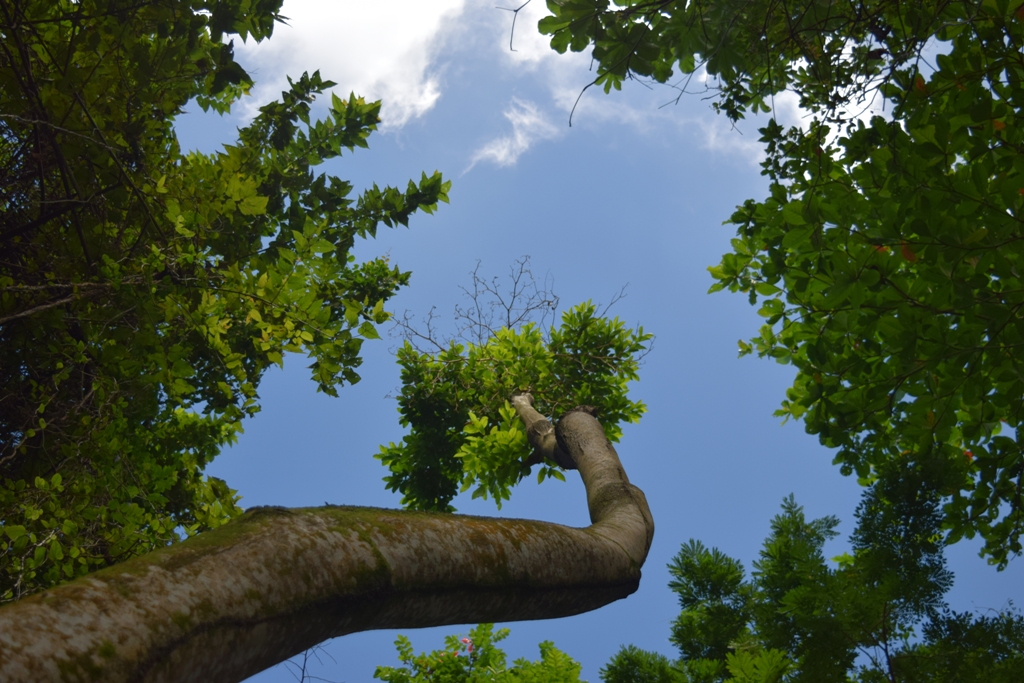 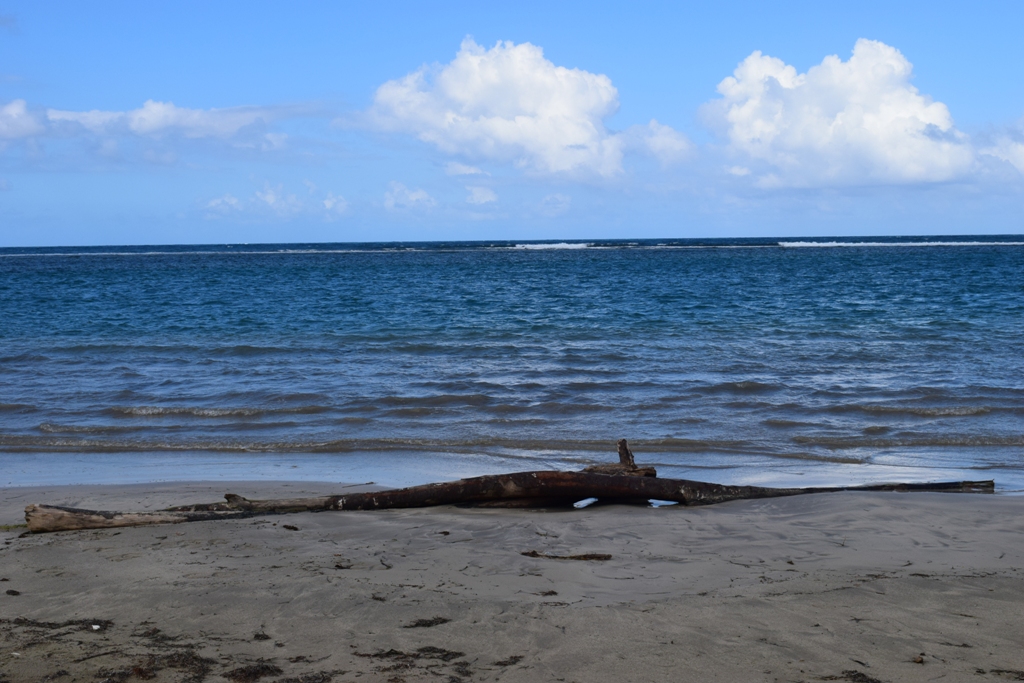 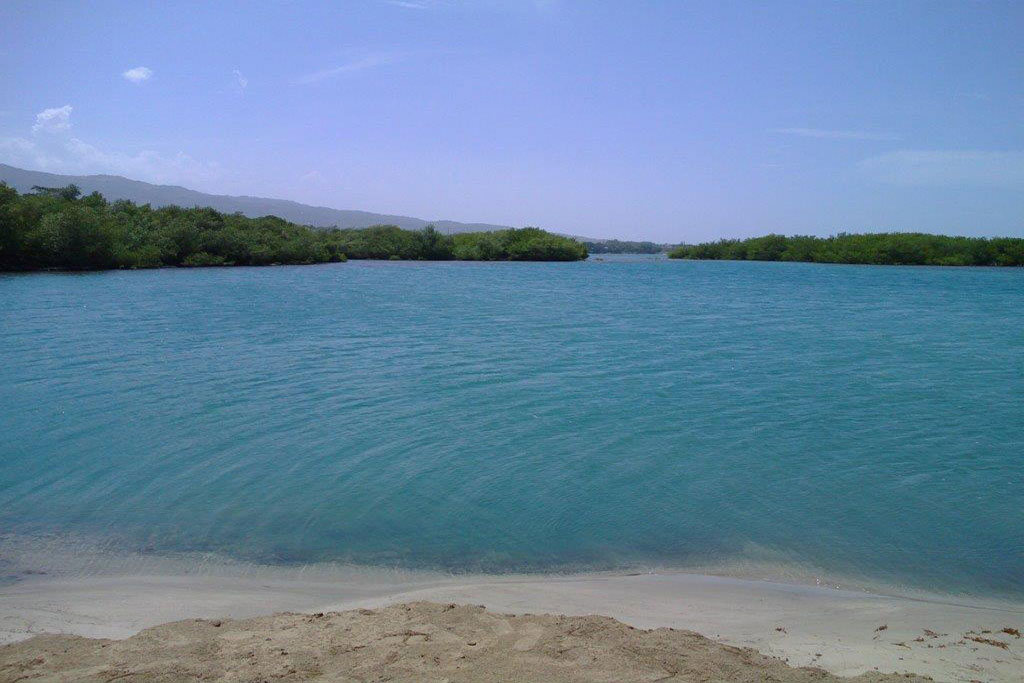 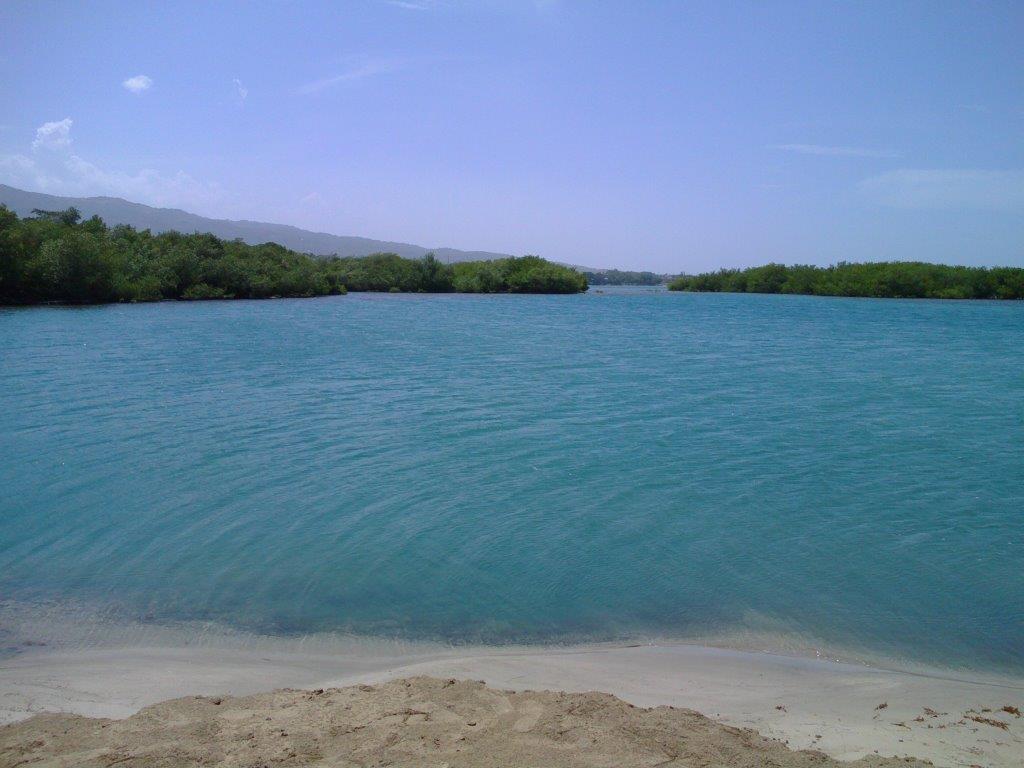 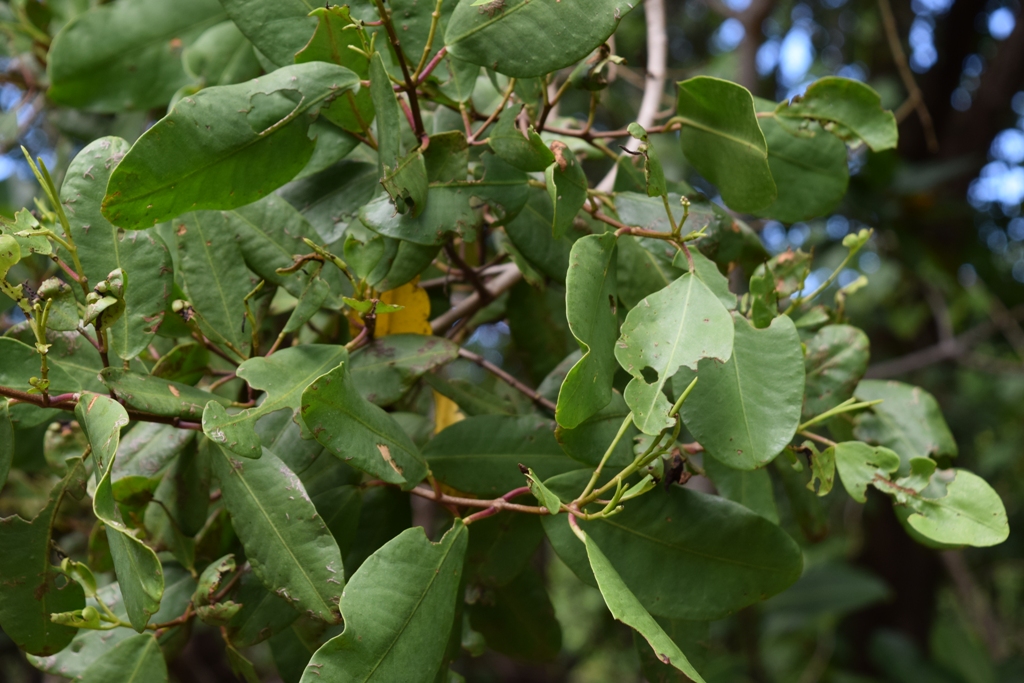 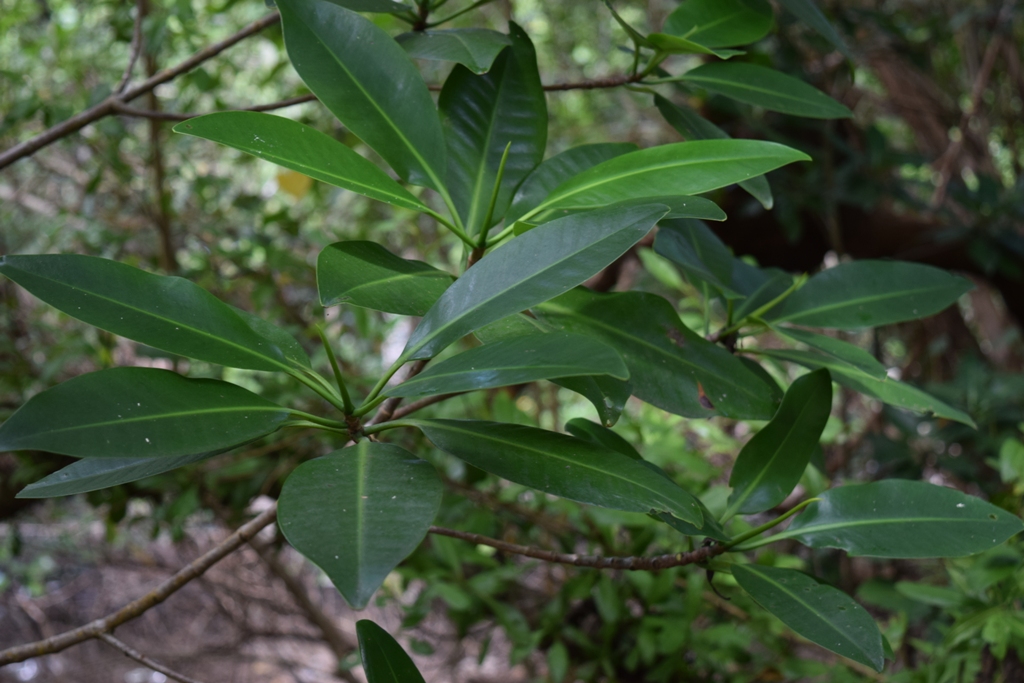 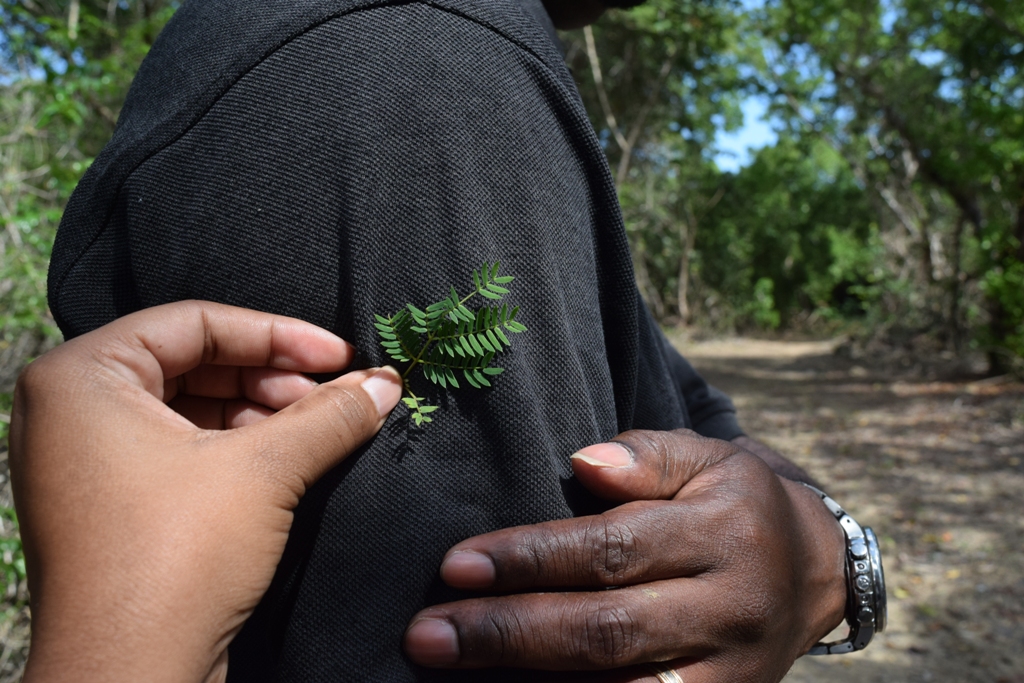 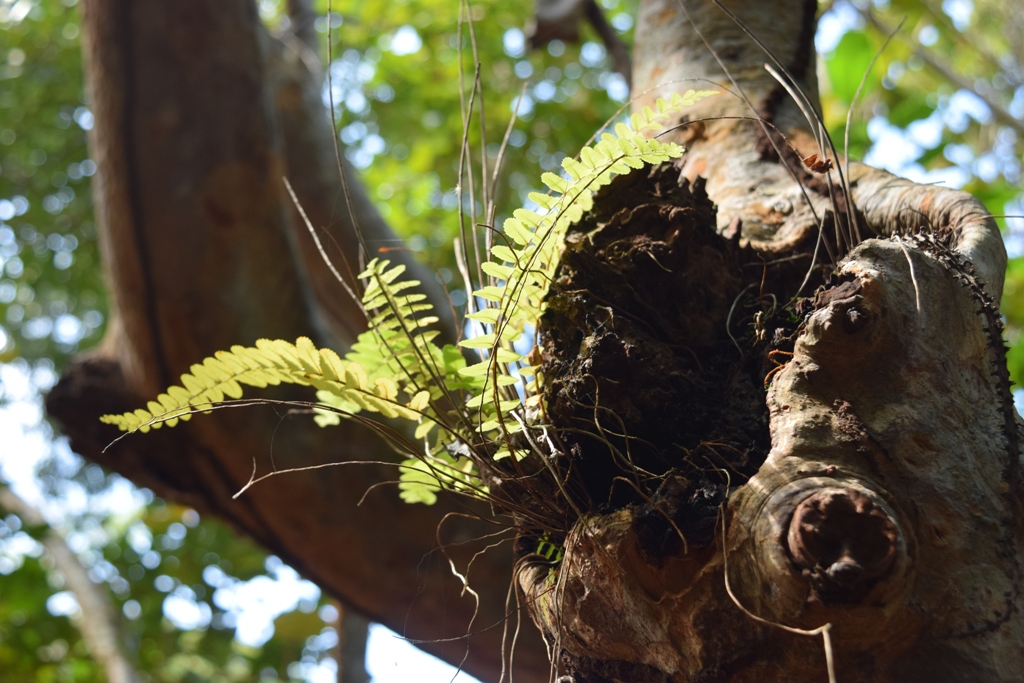 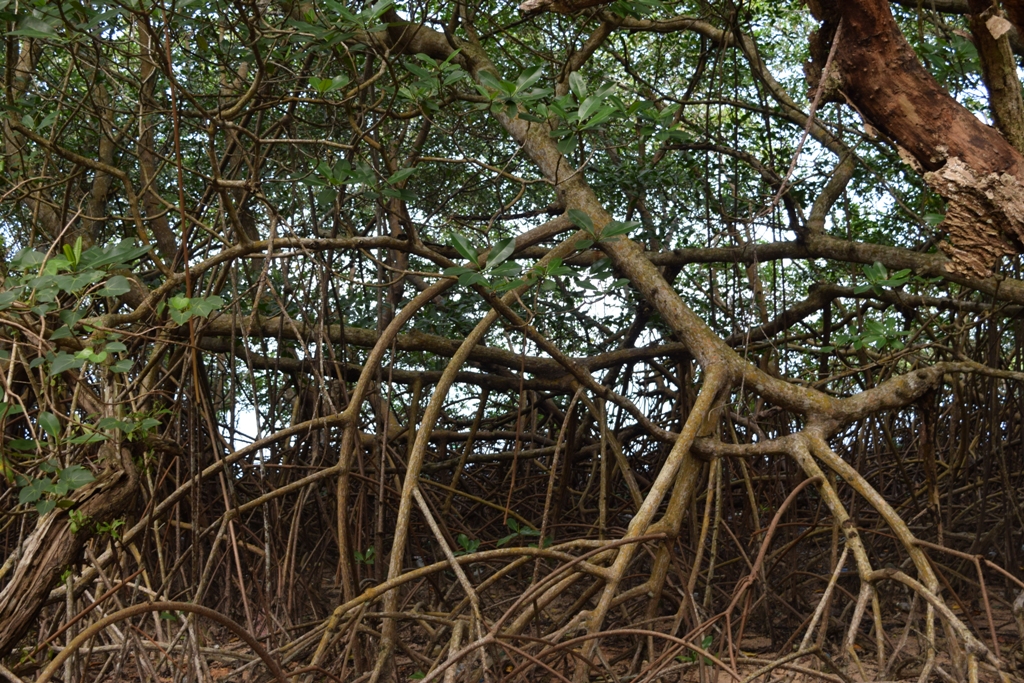 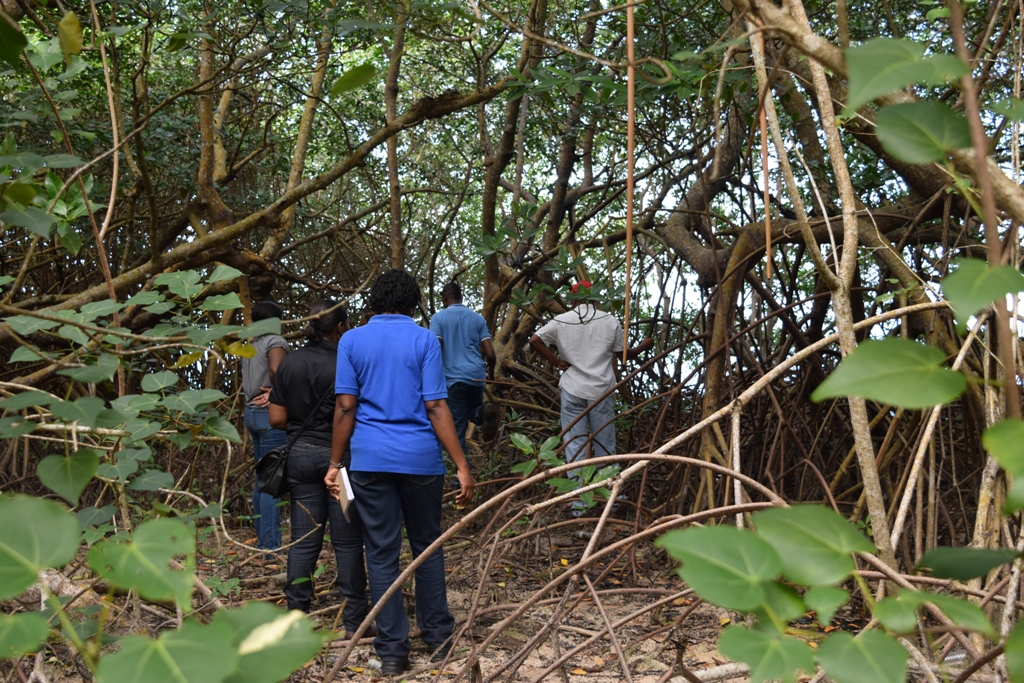 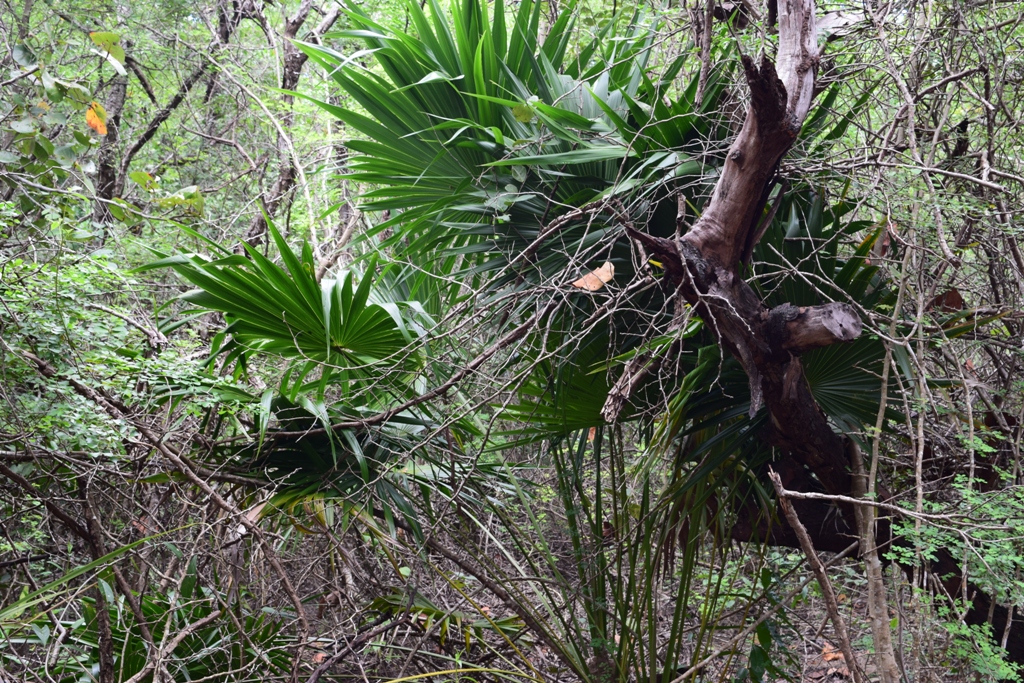 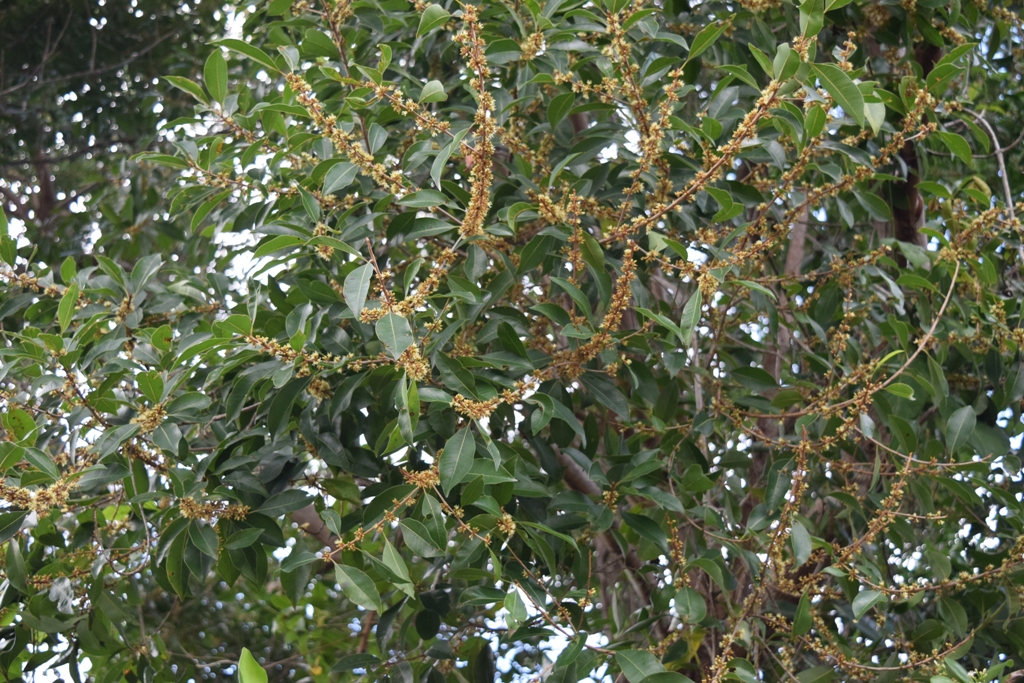 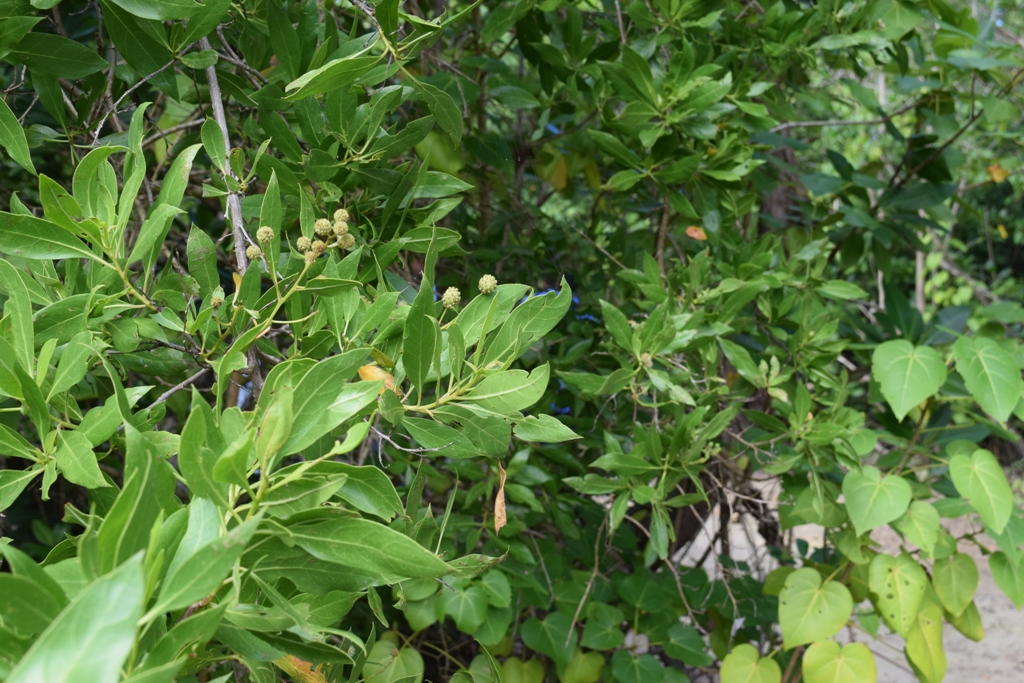 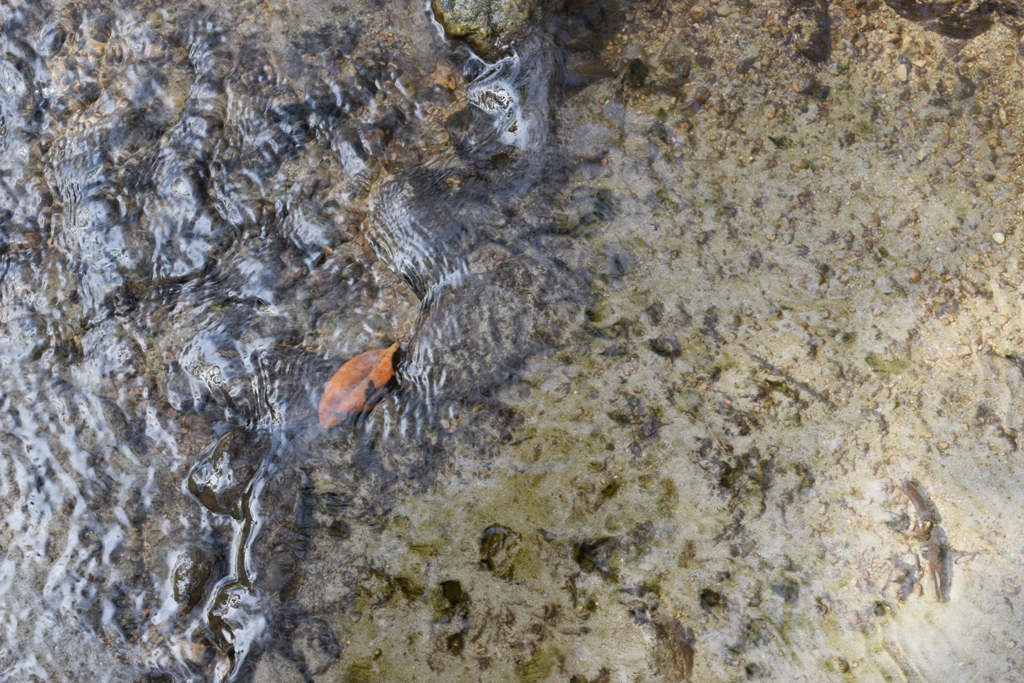 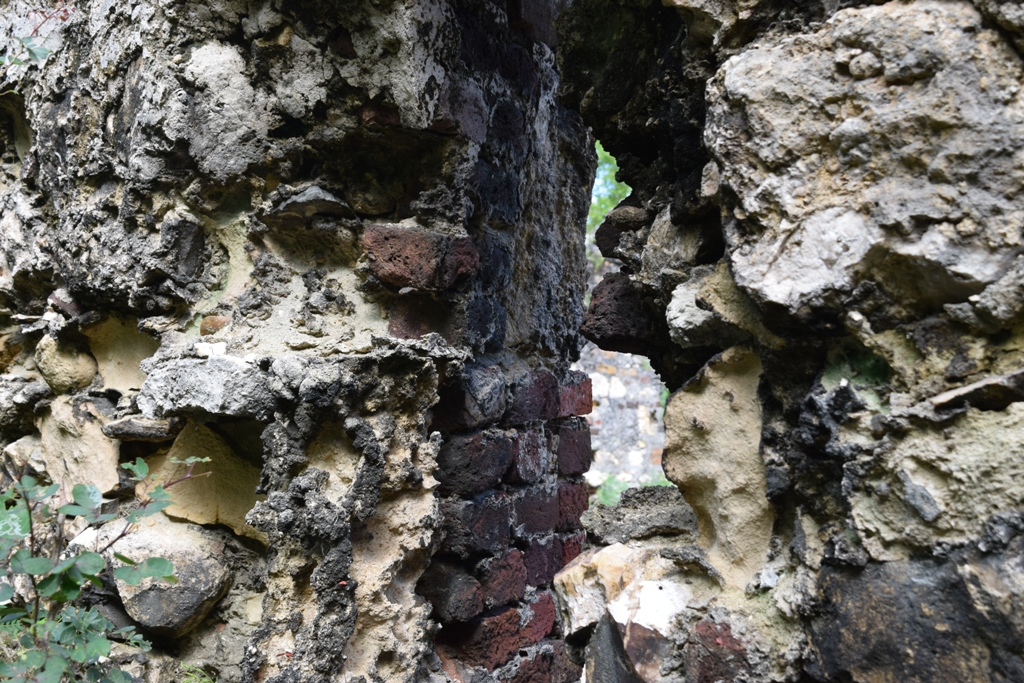 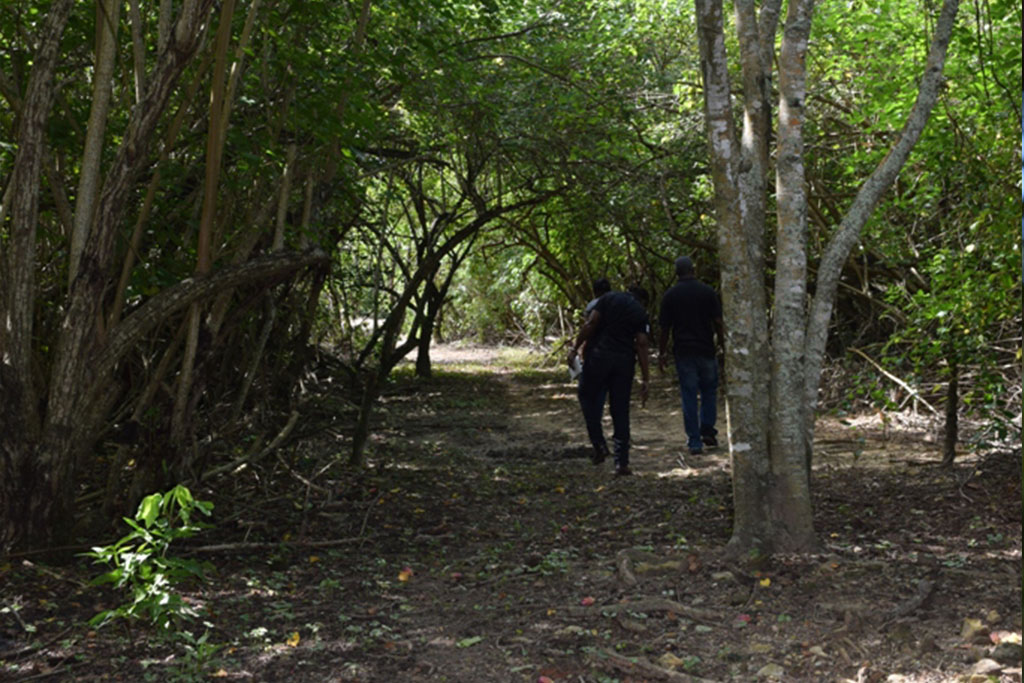 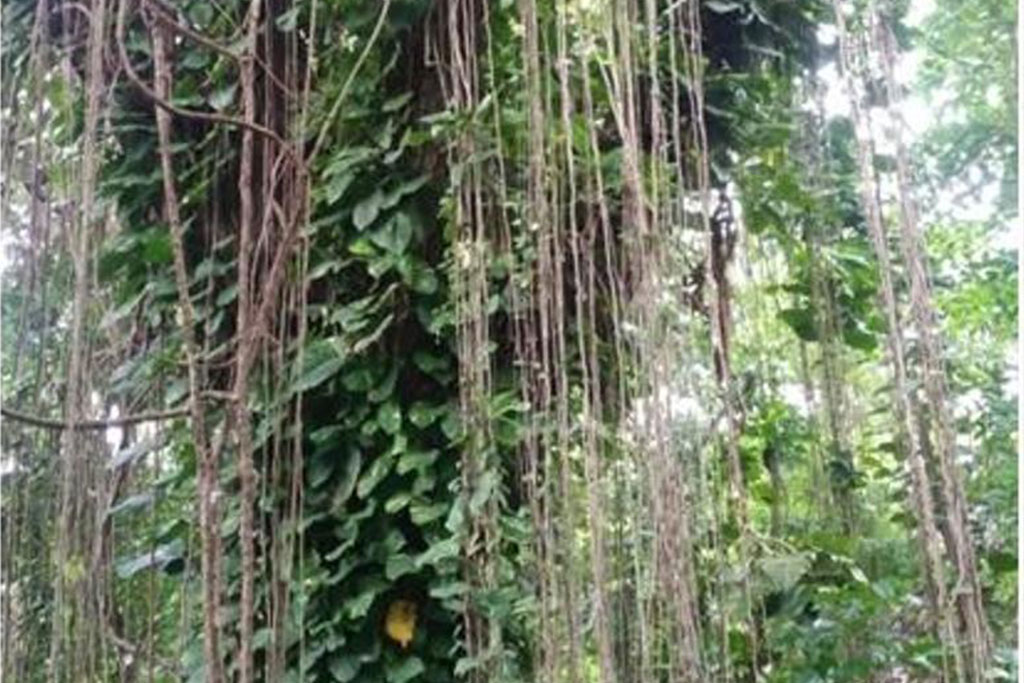 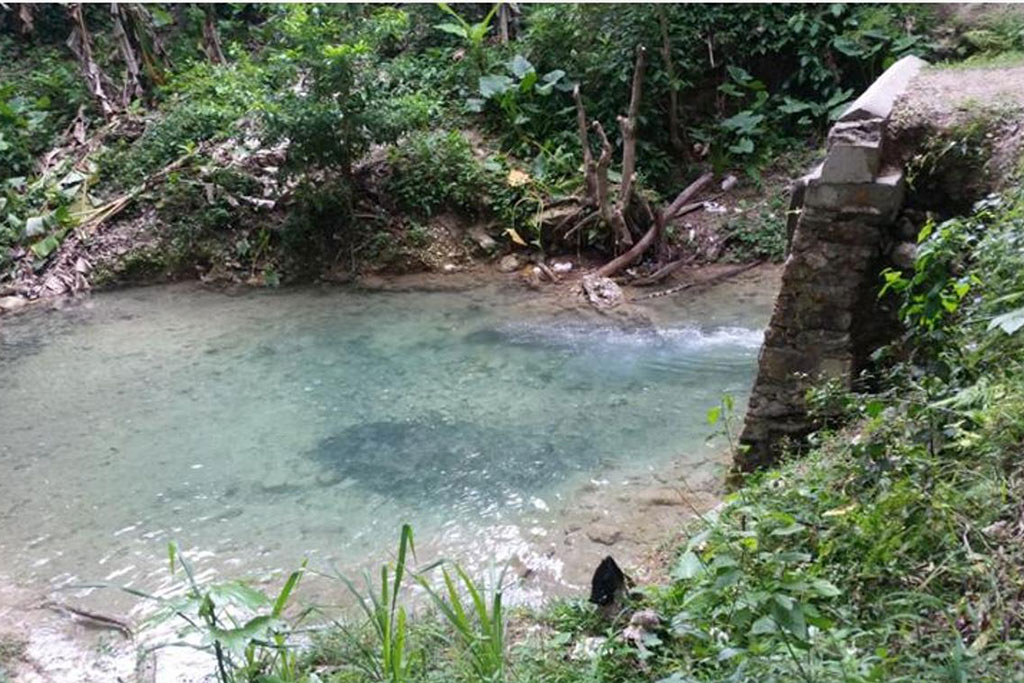 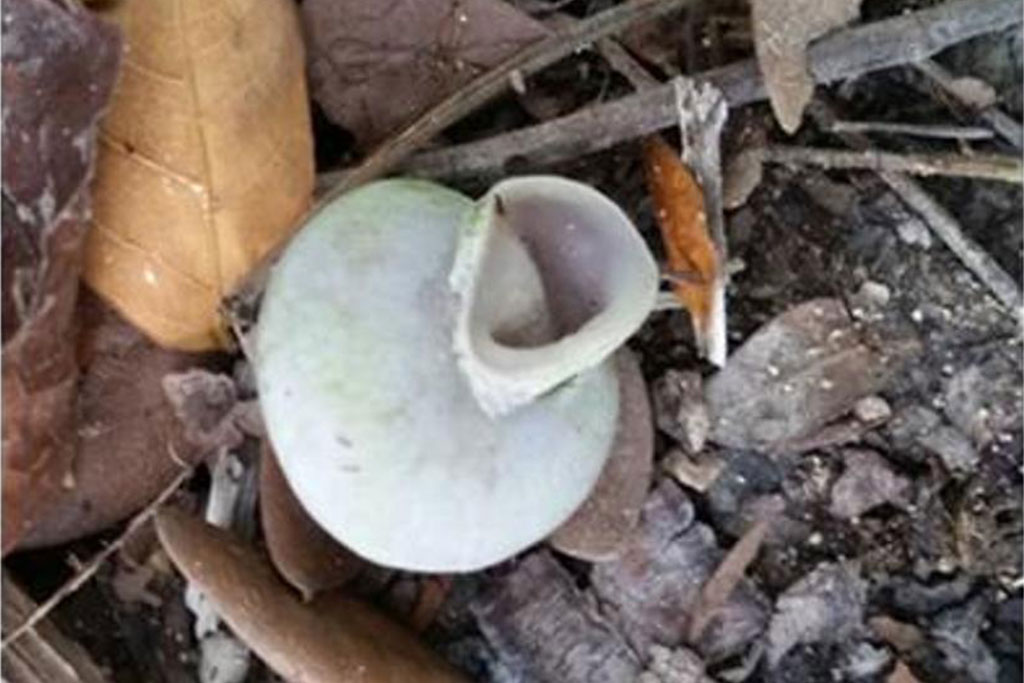 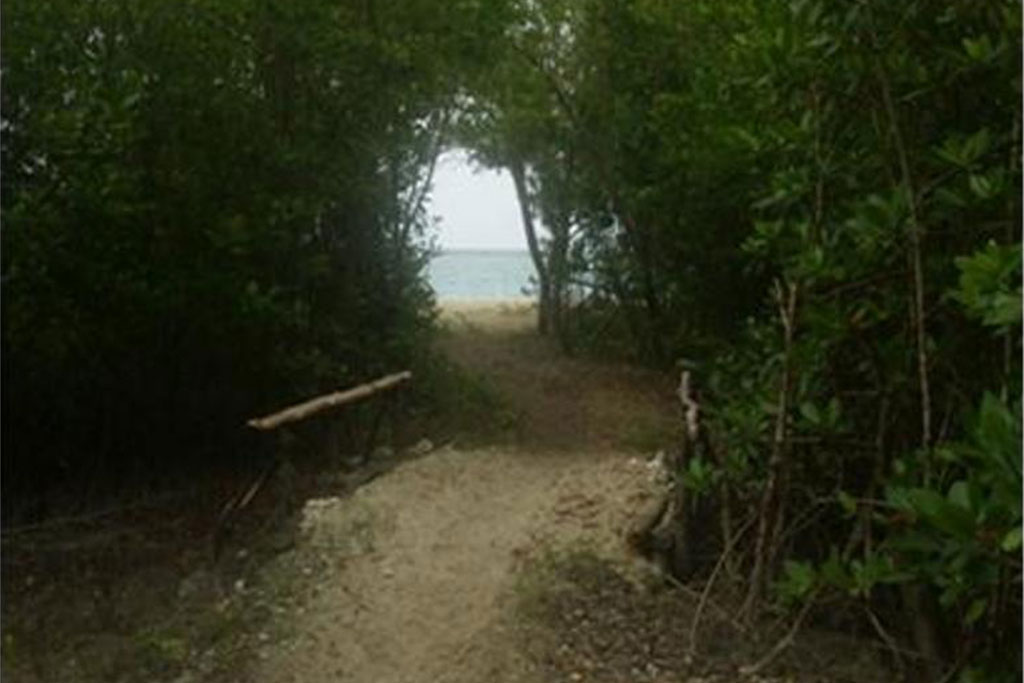