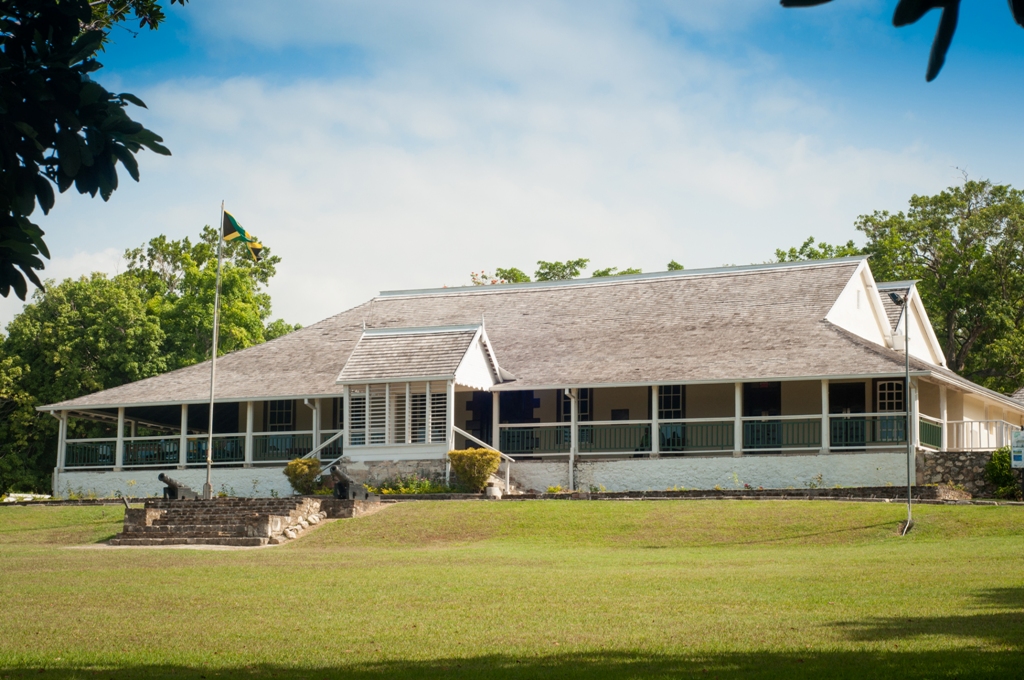 Seville may be considered as the genesis of Jamaica.  It is the site of one of the first encounters between the peoples of the Americas, Africa, and Europe.  Seville has seen continuous habitation for over one thousand years and chronicles the lives of the Taino, the Spanish, the African and the English, who at some point in our history, made this island home.

Located close to the modern site of Seville was the Taino settlement of Maima.  Here the Tanios built their houses, fashioned their canoes, fished in the rivers and the Caribbean Sea while leading peaceful lives.  In 1509 the Spanish founded the first European capital of Jamaica at Maima.  They named their new city Sevilla la Nueva (New Seville).  The settlement included a fortified castle, the first church, St. Peter Martyr, and the first sugar mill in Jamaica.  Most recent excavations have revealed a Spanish artisan’s workshop, estimated to be one of the earliest so far discovered in the ‘New World’.

Thousands of Africans lived and died at Seville over the centuries.  The first Africans came to Jamaica with the Spanish.  Most were forcibly transported to the island in the Trans-Atlantic Trade in Enslaved Africans.  At Seville, the Africans built their own village and formed a community.  In 1655 the English arrived, capturing the island from the Spanish.  Building on the remains of Sevilla la Nueva, they established a sugar plantation that they called – as we still do today – Seville.